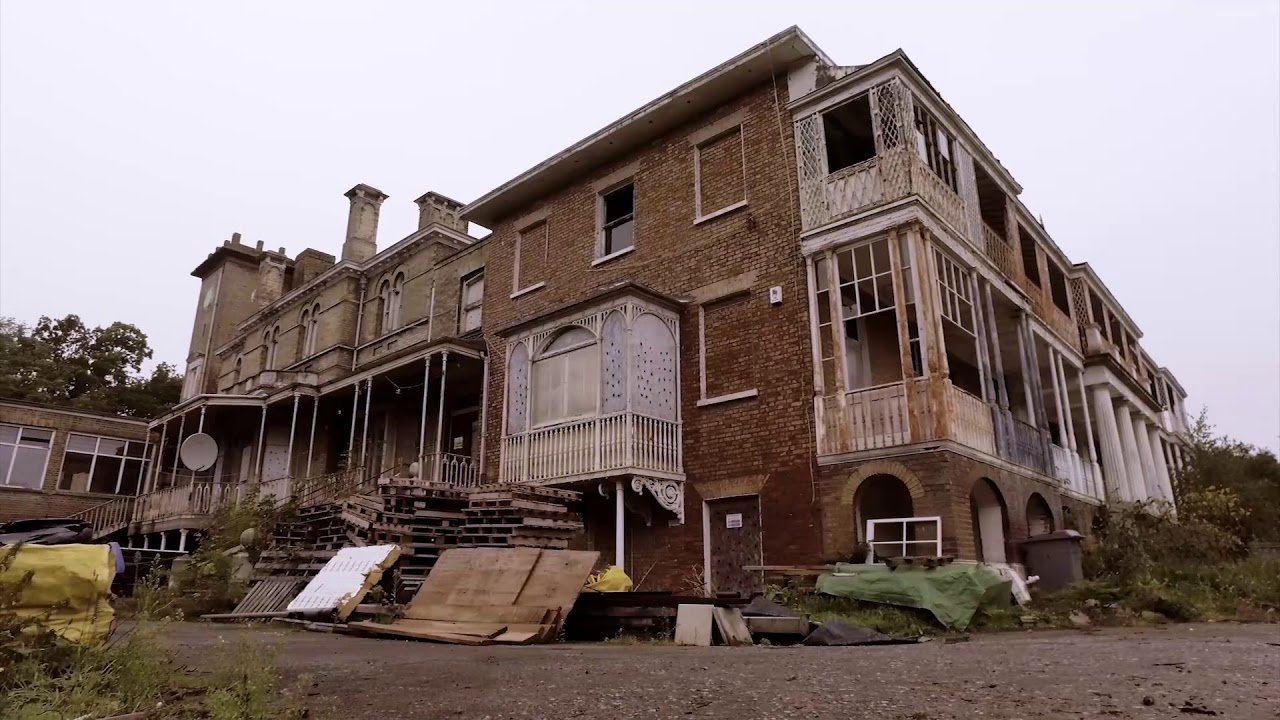 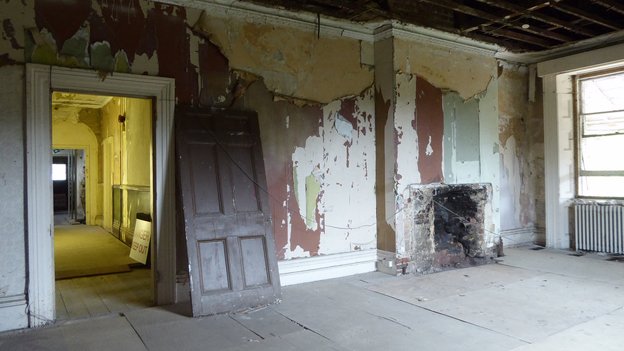 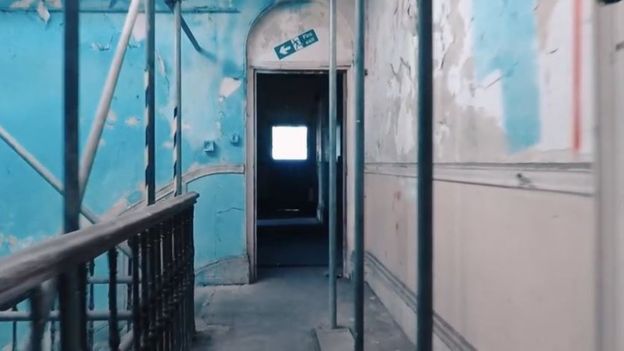 Hanworth Park House is a Grade II Listed Building and in it’s sad state of disrepair, English Heritage to ensure the redevelopment preserves important aspects of the building’s history.

Hanworth Park House was previously as RAF Base

Platinum Land recently acquired this building and are now in talks with English Heritage and The Council regarding redevelopment plans.

At this juncture this opportunity is closed to further investors, however, upon planning being granted, we may offer additional opportunities. 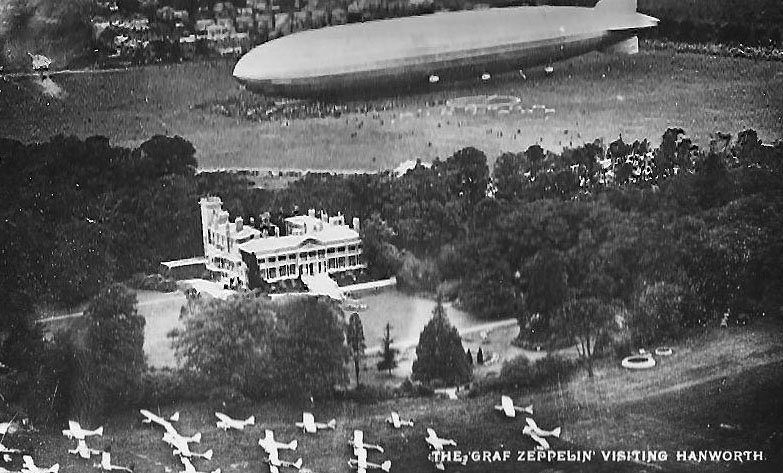 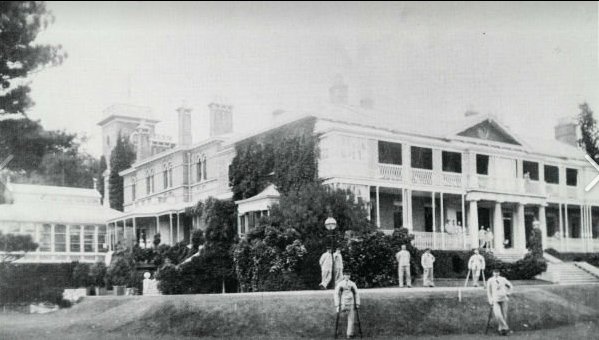 The original Hanworth Park House began as a royal hunting lodge. Henry VII used the manor house as a hunting lodge whilst hunting on Hounslow Heath. On his death in 1509, the Manor passed to his son Henry VIII and became known as The Royal Manor of Hanworth, and the house as the Palace of Hanworth.

On March 26th 1797, disaster stuck Hanworth Palace, when a fire destroyed most of the buildings. The palace was totally destroyed by the fire. The rebuilding of Hanworth Palace as Hanworth Park House, on a new site, commenced in 1798 and was completed in 1802.

It became a country house after extensions throughout 1828. Now known as Hanworth Park House, it still stands today, with a west wing and clock tower added circa 1860. Since then the House has changed hands several times.

It was used as a military hospital during the First World War and later as a country club and hotel for members of Aircraft Exchange and Mart who now owned the park which had been converted into an airfield.

Hanworth Park Hotel continued after the war Second World War until 1953 when it was purchased by Middlesex County Council and opened in the mid 1950s as a home for the elderly. 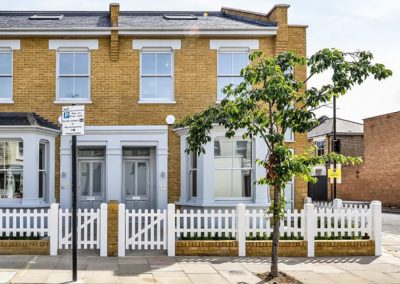 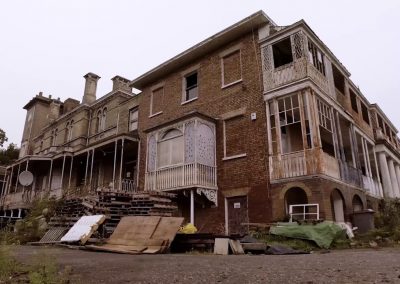 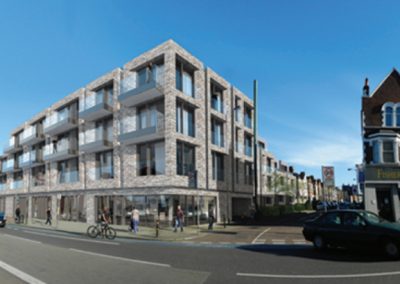 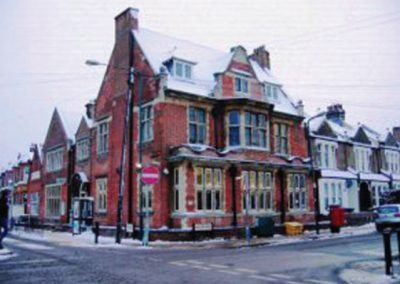 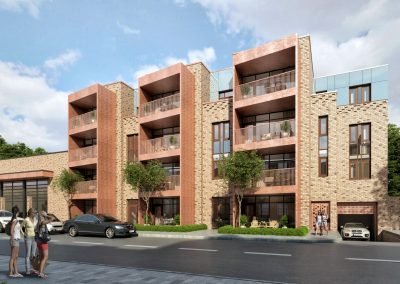 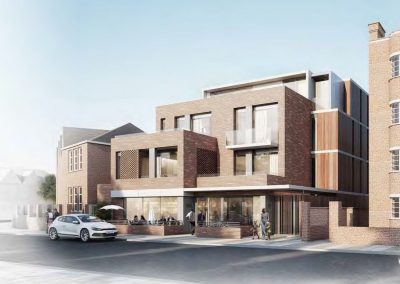 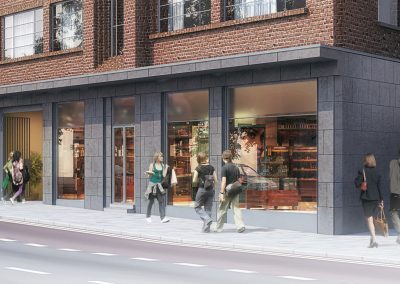 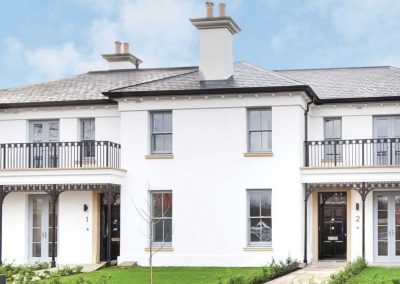 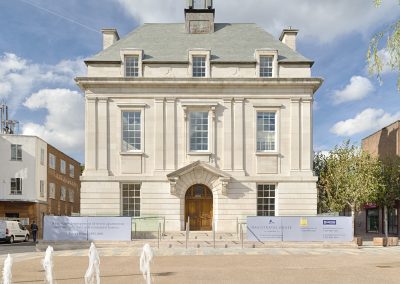 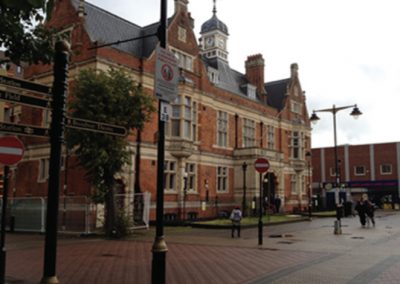 We welcome your enquiries.